At Basque Tours we love La Rioja. This unique wine region is located in the heart of the country. Full of color and aromas, the region represents vanguard and tradition. Today we want to share with you our TOP traditional wineries in Rioja.

The Romans were the ones who started making wine in the region. However, it was not until the French winemakers from Bordeaux arrived to the region when the quality of the wines skyrocketed. Thanks to the French influence wine making in Rioja took a step forward including techniques like removing of the stems out of the bunches or ageing the wine in oak barrels.

Not only technical improvements were achieved, but new wineries were founded by locals and French. Wineries that since the beginning have been committed to high quality wines and that nowadays represent the standards of elegance and tradition in the wine industry. Today, as we do in our Rioja Uncovered tours, we want to introduce you three of those TOP traditional wineries that have survived through decades and that have kept the essence of the in Rioja.

Marqués de Murrieta (Marquis of Murrieta) started making wine in 1852. Was in the lates 1870 when he decided to move to Ygay’s estate. Here they settled with Castillo de Ygay as their headquarters.

Was the years passed the property suffered several changes until Cebrián-Sagarriga family decided to take the project in 1983. From 2007 to 2014 they refurbished the castle while updated the winemaking facilities.

As other castles in Europe, big treasures lay under its walls. In this case the treasure is a vast collection of wines from 1852 to present. The history of more than 150 years capsuled in bottles. Such a marvel outside and inside.

Viña Tondonia is located in the station’s neighborhood of Haro, a village considered one of the wine capitals of Spain. Don Rafael López de Heredia founded this winery in 1877. The businessman came from Chile, where he was born, to Haro with one mission: make an exceptional wine.

Their vineyards surround the winery and flow along Ebro river. The relative temperature and stable conditions allow the vines to grow healthy for many years. Inside the winery the process is still done as it was centuries ago. Big oak barrels, own cooperage and mystical silence in the caves are still present in this winery.

Viña Tondonia external architecture is breathtaking while the inside hides gems like the shop furniture built in 1910 for the International Exposition of Brussels.

As check during the Winery hopping in Rioja, opening a bottle of Viña Tondonia is like a ritual in which you need to remove a golden wire, the cap and very carefully the cork. Drinking it can take you to that exciting 20th century where the world started its worldwide opening

For the next winery we don’t need to move far away. In fact, la Rioja alta is just on the other side of the road from Viña Tondonia. That is the magic of Haro and its station neighborhood with the highest concentration of wineries of Spain.

La Rioja Alta was founded in 1890 by five Riojan and Basque families. Over the years the winery has been growing with the addition of other wineries. The first one to join was Bodega Ardanza in 1904. Due to this, one of their most famed wines is named ‘Gran Reserva 904’.

The quality of their wines has consistently increased. Proof of it was the award given by The Wine Spectator to their Gran Reserva 890 as the 4th best wine of the world. 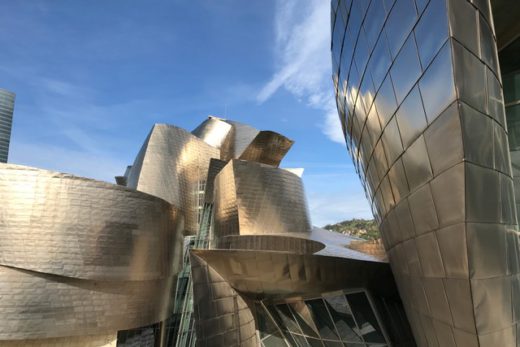 BILBAO IS NOT ONLY THE GUGGENHEIM 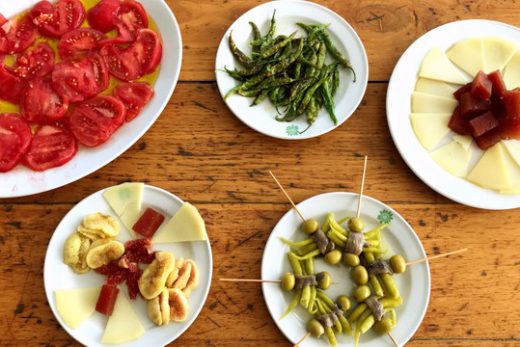 WHAT IS A BASQUE BRUNCH 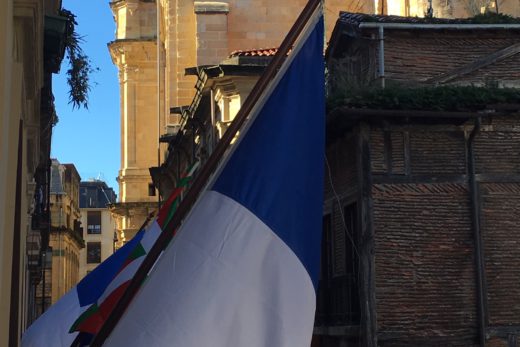 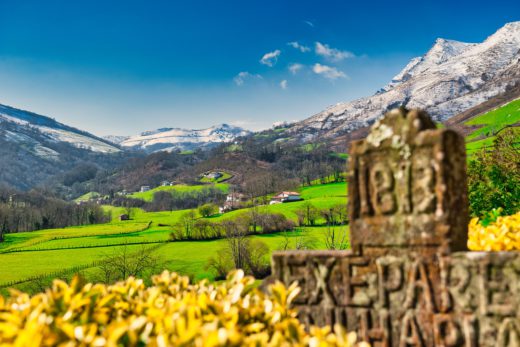 WHY THE FRENCH BASQUE COUNTRY IS SPECIAL?