Did Basques discover America ? The chronicles of the period says that Basque Whale Hunters came to North America in 1517 but there are some historians that suggest they made the journey before Christopher Colombus.

Putting aside the discussion, there is a clear evidence that the Basque Whale Hunters established the first industry in North America.

One example is that they found pieces of the San Juan whale hunting ship that sunk in Terranova (Canada) in 1565. After the excavation and archeological work, they put into practice fivehundred year old shipbuilding techniques and started constructing a replica.

Nowadays, it is considered part of the @unesco heritage and pride of the Basque culture and heritage. Located in the beautiful fishing village of San Pedro, @albaola museum offers you a unique experience of learning the history of the Basque Whale Hunters and watch the construction of the San Juan ship. ⁠

These Basque whale hunting expeditions were the opening of Europe to the ocean. Whalers were leaving the peninsula in mid-June to reach Terranova in mid-August, in time to intercept the whales on their autumnal migration from the Arctic to the southern seas.

Basque whale hunters carried out these transoceanic expeditions between the 16th and 19th centuries, thus establishing in Canada the main whaling market and an entire naval industry whaling and codfish in Europe.

However, in the mid-17th century, the decline of Basque whalers began as French, English, Danish and Dutch sailors entered the scene. In addition, with the treaty of Utrech (1713-1715) Terranova passed from French hands to English management, which further worsened the hunting possibility of Basque whalers.

Despite this, whaling improved Europeans’ quality of life as cetacean fat transformed into oil became fuel for oil lamps in addition to lubricating machines and making soap. Likewise, the grease also helped in the manufacturing process of paint and wool, among others.

Also, the meat of the whale was used to salt and eat it during the winter months, the tongue being the most precious part, which was cooked on the grill with peas. They also used the animal’s beards to make brushes, brooms, and corsets.

On the other hand, cod fishing modified the diet of the religious calendar of some European countries (Portugal, Italy and Spain among others) since the meat of this fish became popular among the population for its flavor and for its maintenance by putting
salt.

Therefore, the Basque whalers, apart from all the fishing activity, brought a sense of collectivity and pride to the Basque people and their culture.

A reflection of this are, for example, the council stamps of some Basque coast villages that show the importance that the sea and whaling had for the people.

This indicates that the Basque whalers transformed their town culturally and economically.

Check our Whale related tours here , in our website

National Geographic dedicated an article to this same issue few months ago, check it here 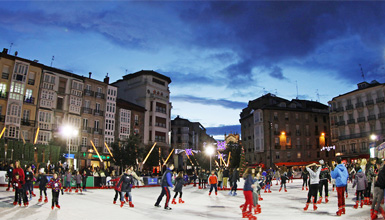 The best Christmas Markets in the north of Spain 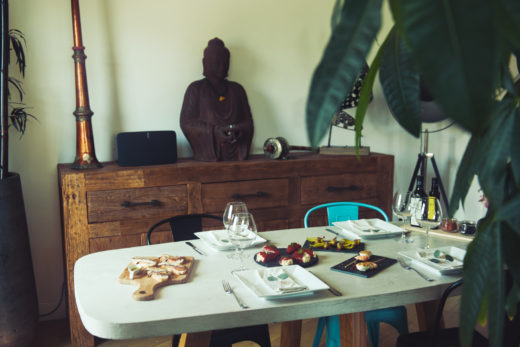 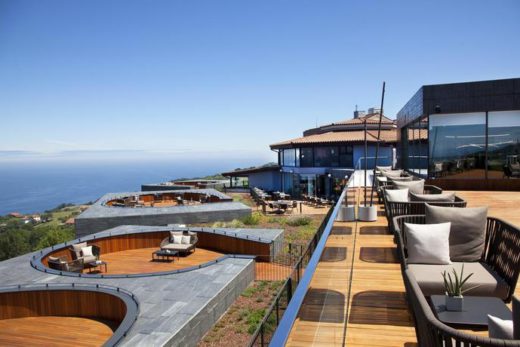 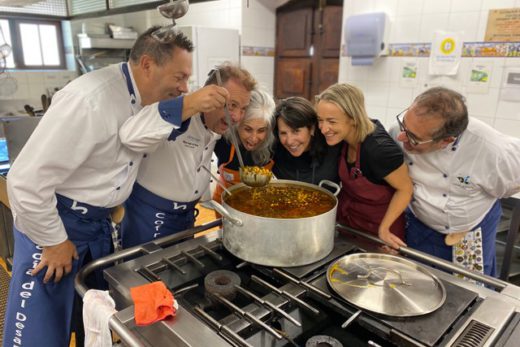