In the life of every wine lover who is in the process of learning, a crucial moment will come, sooner or later, but it will come. This is the moment when we face the concept of French origin terroir. Don’t panic, it’s easier than you may think.

Whether in a bottle, in an article about wine, or in a tasting, the word will end up coming to light. Some believe they know exactly what this term refers to, others intuit it and others will mentally block.

Many who are in the first and second groups affirm that terroir responds to the ‘land’ on which a wine is made, that is, it only refers to the soil. Without a doubt, the composition of the soil and its biodiversity are important, but this concept goes much further. Altitude, latitude, orientation of our vineyard, surrounding vegetation of the vines … many geographic factors play a key role.

What about the climate of that territory? The climatic conditions of a specific area of ​​the territory have a decisive influence on the profile of the resulting wine. Within the climate, we can assess the hours of sunshine, rainfalls, temperatures (maximum and minimum) as very important aspects to take into account among others.

Variety and its adaptation to the aforementioned elements also play an important role in this whole equation.

However, until now we have talked about aspects in which the human being cannot greatly influence. But, wine is not made in the exact same way in Burgundy and in Rioja, isn’t it?

Indeed, everything related to the cultivation of the vine and the subsequent winemaking process will be an essential part of our beloved terroir concept. And it is that the wine culture of a territory is essential when it comes to understanding its wine styles.

As you may think by now, it is a concept that can be very complex and in which the level of detail can be very high. If I had to define it in a single sentence, I would say that the terroir is the set of all the factors that influence the character of a wine and that  will be decisive in making it unique (which does not mean better or worse, simply unique).

The wine region of La Rioja is a great example of a vast territory where many different terroirs coexist.

Depending on the altitude, the proximity to the mountain ranges of  Sierra Cantabria or Sierra de la Demanda, or even the different wine production traditions in some areas or others give a melting pot of unrepeatable wines that you should certainly enjoy.

At Basque Tours we want to count on you to discover together the wonderful diversity of La Rioja. 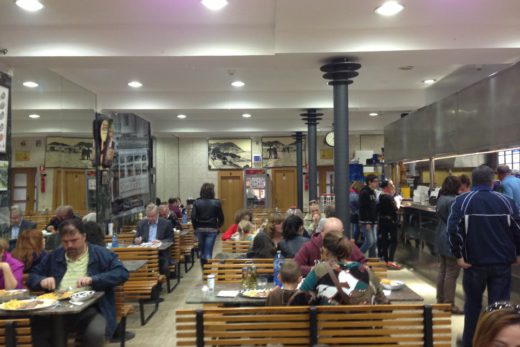 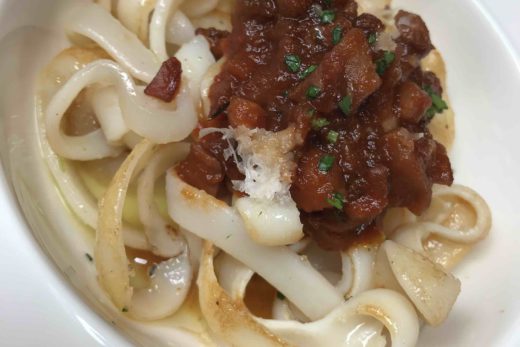 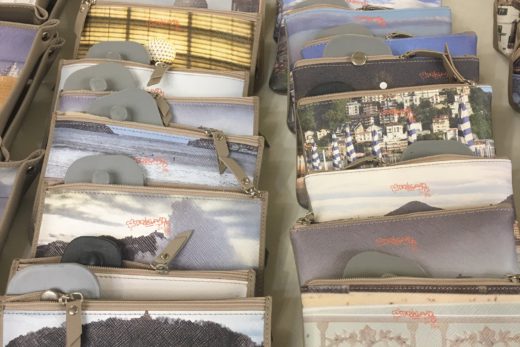 Top 5 souvenirs you can buy in San Sebastian 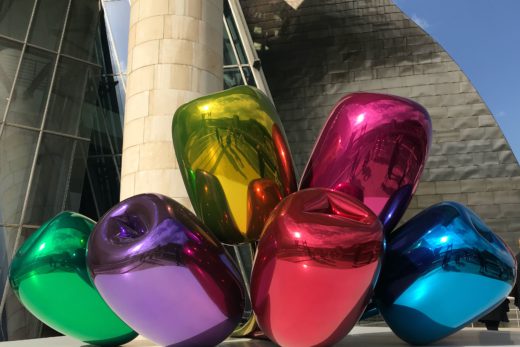 Top 3 Museums in the Basque Country