La Rioja is a region that has been soaked with the essence of one of the most traditional wine regions like Bordeaux. What once was considered a breaking novelty now is tradition. Rioja considered by some a traditional wine region still has a lot of things to say. New techniques, styles, varieties but also breathtaking architecture keeps pushing Rioja to the current moment. Here we wanted to highlight the Top 3 modern wineries in Rioja.

The following ones are some of the wineries we visit in our exclusive tours like in the Winery Hopping Tour. We invite you to check our plans for your next trip to Spain.

Haro is one of the wine capitals of la Rioja that hosts one of the places with the highest density of centennial wineries in the world. This place is the famous Haro’s train station neighborhood. Great wines with a deep legacy released from this atypical neighborhood. However new projects have arrived. This is the case of Roda. Roda was built at the beginning of the 21st century with a clear mission: to show the world that centuries of experience are not a must to make great wines. Finished the first fifth of the century we can assure you they have already succeeded. Ripen fruit drives the wine and oaky elegant notes support it.

The ancestors of Sáenz de Samaniego family were once vine growers and hostel managers. Yes, Ostatu means Hostel in Basque. In the 70’s the parents of the current managers decided to start make and sell their own wines. Nothing surprising nowadays but brave and innovative in those moments. The heirs of the business still keep that innovative spirit. They have strongly bet for working plot-by-plot their vineyards. Their wines are complex, deep and alive showing the care they take to every vine. Not only their wine can be considered modern but also their tasting room that is beautifully designed. Organic shapes combined natural materials will make you feel in the most relaxed place in the world.

We could not finish this post without mentioning Baigorri. Also built in the 21st century this winery stands out of the rest for its ultra-modern architecture. The building is an example of a winery that combines perfectly aesthetics and functionality. The architect conceived the winery to move the wine just using the gravity force. Thus, every stage of the wine making process happens in a different flor, and once it is over, moves on to the following one which is underneath. The absence of pumping in the wine is reflected on its delicacy and balance.

As you can see Rioja is not just tradition. Moreover several wineries are thinking “out of the bottle” to innovate in several ways. In this Top 3 modern wineries in Rioja we wanted to to show you some of them. We hope you have enjoyed them. 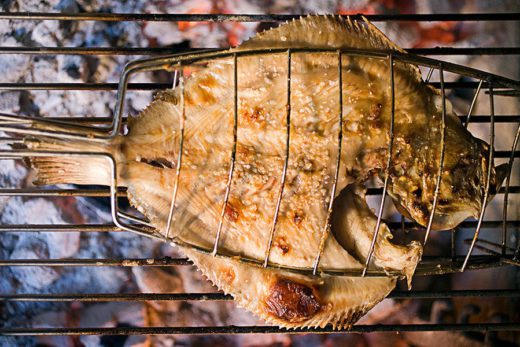 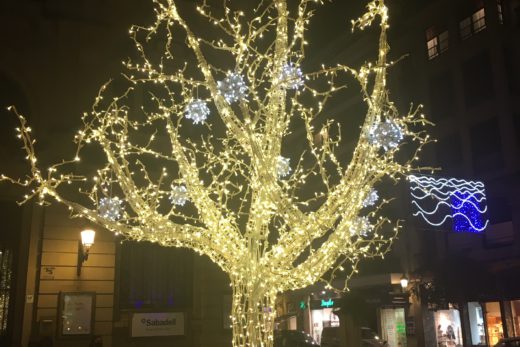 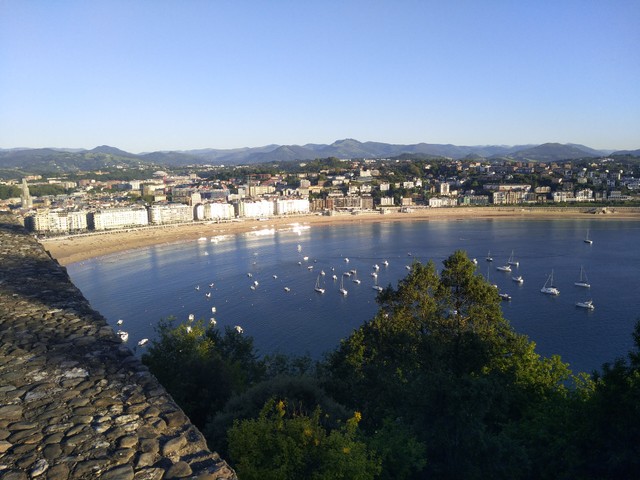 HOW TO GET TO SAN SEBASTIAN FROM THE AIRPORT 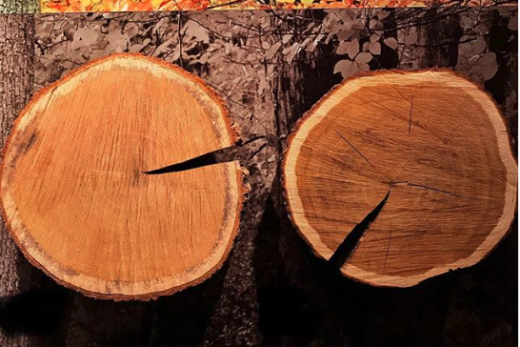